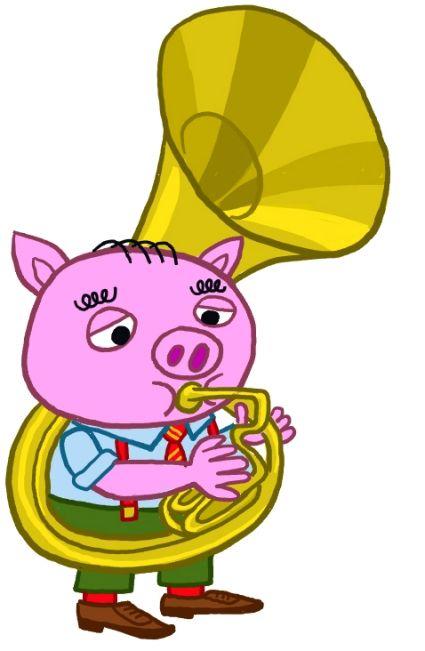 We hope you don't mind trading a rapping puppy for a tuba-playing pig. The first information and character art from Majesco's new collaboration between Parappa creators Masaya Matsuura and Rodney Alan Greenblat has been released. The game is called Major Minor's Majestic March and takes place in a town full of marching bands. As Major Mike Minor, your job is to use your "special" bandleader's baton (the Wiimote, obviously) not only to keep the rhythm of your marching band, but to attract new players into it, and even pick up items.

The sound of your band (as it plays new arrangements of over 30 well-known marches) changes as the instrumentalists following you change. Oh, and of course the game is, in true Greenblat style, really cute. We'd like to direct you to our gallery featuring the first character art!


[Via GamesPress]
In this article: greenblat, majesco, matsuura, music, nana-on-sha, parappa, rhythm
All products recommended by Engadget are selected by our editorial team, independent of our parent company. Some of our stories include affiliate links. If you buy something through one of these links, we may earn an affiliate commission.
Share
Tweet
Share