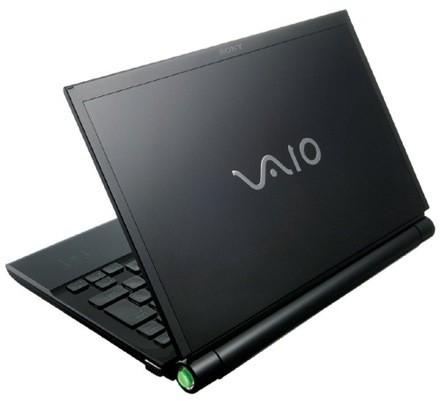 Somewhat lost in Sony's massive CES VAIO spec bump was an update to the super hot (but generally overlooked) top-end VAIO TZ that features both an SSD and HDD, which allows you to speed up booting and other system tasks that rely on quick random reads by running Windows off the SSD while still being able to lug all your data around on the traditional hard drive. The no-compromises model got bumped to 64GB of SSD and 250GB of HDD, but we didn't know a ship date until now -- looks like Sony's taking pre-orders now on sonystyle.com for delivery in March. The new model also includes 2GB of RAM, a Sprint EV-DO card, fingerprint sensor, and external dual-layer burner, as well as the TZ's usual 11.1-inch XBRITE screen and 1.33GHz U7700 Core 2 Duo processor -- looks like the TZ isn't going to give up that "hottest ultralight" crown to the MacBook Air so easily, now is it?

[Thanks, Tim]
In this article: sony, tz, vaio, vaio tz, VaioTz
All products recommended by Engadget are selected by our editorial team, independent of our parent company. Some of our stories include affiliate links. If you buy something through one of these links, we may earn an affiliate commission.
Share
Tweet
Share