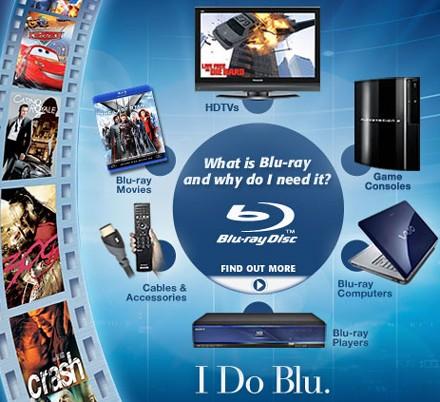 No surprises here, but apparently Amazon is staying on top of the format war happenings in an attempt to clarify the issue for potential HDM customers. According to a recent blog posting on the site, Blu-ray is dubbed "the remaining high-definition disc format," and it also noted that consumers that have "been waiting to jump into high-def have a clear path to follow." According to Peter Faricy, vice president of movies and music at Amazon, the firm is now "recommending Blu-ray as the preferred digital format," and it fully expects to update its High-Def 101 page accordingly over the next few days.

[Via Blu-ray, thanks to everyone who sent this in]
In this article: amazon, blu ray, blu-ray, blu-ray exclusive, Blu-rayExclusive, bluray, format war, FormatWar, hd, hd dvd, hddvd, support
All products recommended by Engadget are selected by our editorial team, independent of our parent company. Some of our stories include affiliate links. If you buy something through one of these links, we may earn an affiliate commission.
Share
Tweet
Share