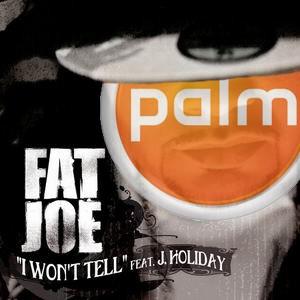 We're not certain why Palm CFO Andy Brown was being so cagey about the company's next-gen Linux-based platform during a "fireside chat" at a recent JPMorgan tech conference, but his devotion to secrecy is almost as interesting as if he had dished out some details on upcoming devices. Wait, no, it's not. Of course, Palm's new OS is being developed by Jon Rubenstein, former Apple hardware and iPod veep, so maybe the paranoia is contagious -- but Brown probably didn't convince anyone when he openly compared Palm to Apple because both companies make both the hardware and the software. That's a pretty hard head-to-head to be in when you're talking about the Centro running Garnet -- maybe some actual products might help that pill go down easier, you know? Brown did say that we'd been seeing the fruits of all this labor sometime "this summer," but didn't mention what it might actually be -- let's hope it's got more design behind it than that nasty Zeppelin prototype.
In this article: andrew brown, AndrewBrown, andy brown, AndyBrown, linux, nova, palm, zeppelin
All products recommended by Engadget are selected by our editorial team, independent of our parent company. Some of our stories include affiliate links. If you buy something through one of these links, we may earn an affiliate commission.
Share
Tweet
Share