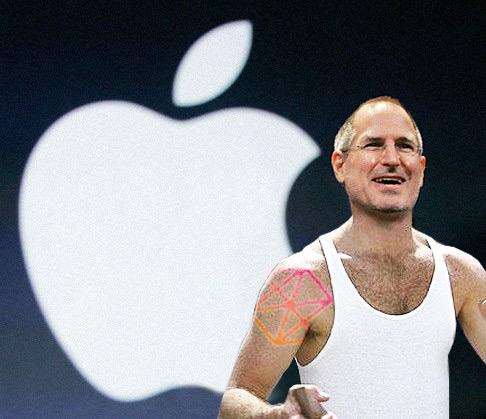 Yes, it's almost that time -- WWDC 2008. By now you're well acquainted with the rumors circling Apple's next big event. Will the 3G iPhone make an appearance? Will Jobsy bust out a multitouch Newton tablet? Will Snow Leopard come in from the cold? It's anyone's guess, but the editors here at Engadget have a few hunches that you can pretty much bank on. Of course, you can see the real thing happen during our live coverage of the keynote set to start at 10:00AM PT / 1:00 PM ET.

Josh T: "Hillary Clinton named president... of AppleCare division. Finally, Universal AppleCare."
Ryan: "Apple announces acquisition of Sharper Image's remaining assets; rebadges flagship product line iOnic Breeze."
Thomas: "iPods, iMacs renamed EeePods and EeeMacs; iPhone launched which is somehow both bigger and smaller than the current model."
Chris: "iPhone Capsule is introduced to thunderous applause, allowing consumers to effortlessly go 'back in time' to retrieve their obsoleted iPhone models."
Josh F: "In a surprise move, Steve Jobs says 'But wait: There's more!' instead of his signature 'Just one more thing,' then proceeds to throw in a Shamwow and two Infinity Razors if you order in the next 30 minutes."
Paul: "Jobs in a white wife-beater tucked into Levi's 501 cutoffs."

[Okay, that last one is more a wish from Paul than a prediction.]
In this article: 3g iphone, 3gIphone, apple, iphone, predictions, steve jobs, SteveJobs, wwdc, wwdc 2008, Wwdc2008
All products recommended by Engadget are selected by our editorial team, independent of our parent company. Some of our stories include affiliate links. If you buy something through one of these links, we may earn an affiliate commission.
Share
Tweet
Share