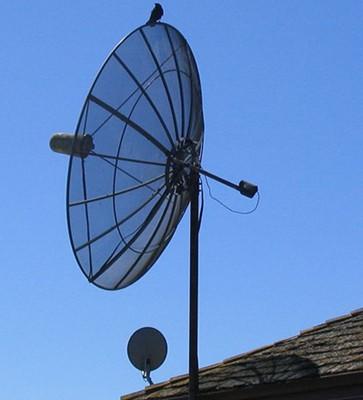 Phew. Talk about a whirlwind of high-def announcements this week. No sooner did DirecTV trumpet its march to 130 HD channels did DISH Network hit back with a nice round 150 figure. Cablevision tried its best to garner some attention with a boastful press release to celebrate the big six-o, but it's clear who the two HD leaders in America are now (with Verizon breathing down their necks in a few 'hoods). That being said, are you finally getting the itch to throw caution to the wind and toss a dish upside your house? Are you really ready to say goodbye to those cable company bundle discounts? And if 130 / 150 isn't enough, what milestone will the satcasters have to reach before you cave?

%Poll-17598%
In this article: channel, channels, hd, hd channels, HdChannels, lineup, listing, poll, polls, satellite, switch, switching
All products recommended by Engadget are selected by our editorial team, independent of our parent company. Some of our stories include affiliate links. If you buy something through one of these links, we may earn an affiliate commission.
Share
Tweet
Share