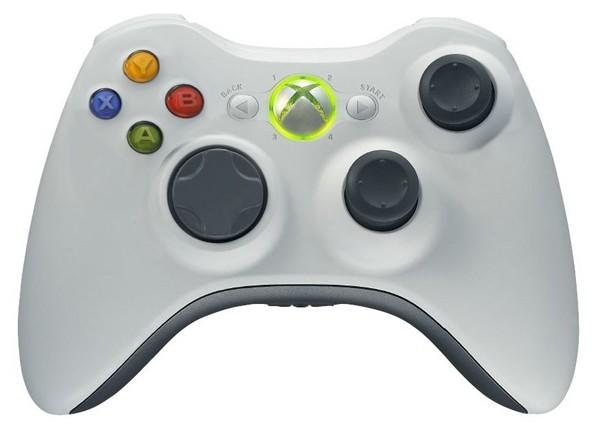 According to gamesindustry.biz, Microsoft is confirming a slight revision to its Xbox 360 controller design. Apparently, the new iteration of the gamepad includes enhancements to its d-pad, which admittedly has always been somewhat lacking. In Microsoft's words: "The new limited edition green wireless controller offers enhancements to d-pad functionality, which will add to the experience of playing games where the d-pad is the primary control mechanism." We'd like to think that this d-pad tweak will finally give us an opportunity to level up in COD4 from Corporal to Lieutenant General in no time.
In this article: change, controller, controls, d-pad, gamepad, microsoft, tweak, xbox, xbox 360, Xbox360
All products recommended by Engadget are selected by our editorial team, independent of our parent company. Some of our stories include affiliate links. If you buy something through one of these links, we may earn an affiliate commission.
Share
Tweet
Share