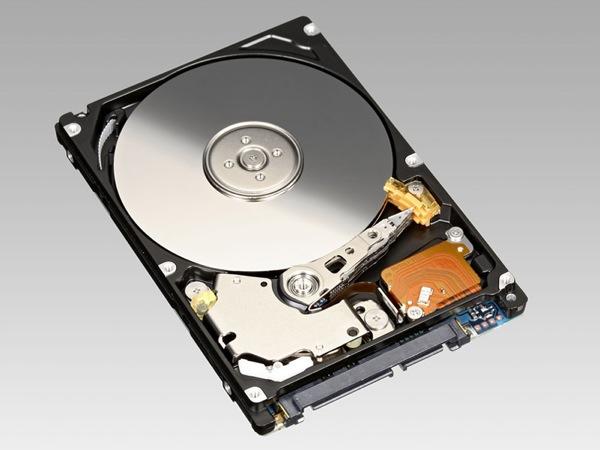 Take 1TB and divide it by two and you've got a pair of new 2.5-inch 500GB disks just introduced by Fujitsu. Fujitsu's MJA2 series of 9.5-mm tall, SATA 3.0Gbps, 5400 RPM disks consume just 1.4 watts during read/write -- that's a 33% reduction from its previous drives while still boosting transfer rates by 27%. Model MJA2 CH even adds the world's first automatic, full-disk, 256-bit AES encryption without any performance penalty due to the hardware level of encryption. Take that Seagate and your weak-sauce 128-bit key. To be fair, any successful attack on a 128-AES key would likely apply to a 256-bit key as well. Expect these to pop for retail (with Western Digital branding too, presumably) sometime in the first quarter of 2009, a bit earlier if you can do without the encryption.
In this article: 2.5-inch, 256-bit, 500gb, 9.5, aes, encryption, fde, fujitsu, mja2, mja2 ch, Mja2Ch, western digital, WesternDigital
All products recommended by Engadget are selected by our editorial team, independent of our parent company. Some of our stories include affiliate links. If you buy something through one of these links, we may earn an affiliate commission.
Share
Tweet
Share