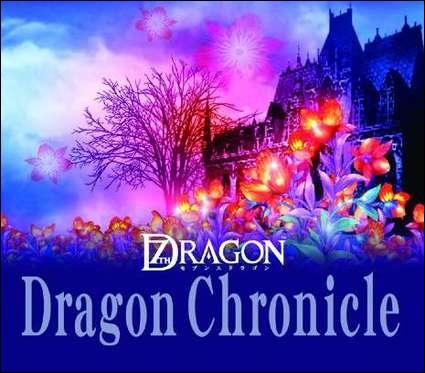 Sega crept down Japan's chimney and left a special something in the nation's stocking (apart from Phantasy Star Zero): a March 5 release date for its Etrian-Odyssey-a-like RPG, 7th Dragon. They also distributed new screens (here) and a short battle video (past the jump).

But wait, there's more! Those who pre-order the title (in Japan, natch) can get their hands on the above "Dragon Chronicle" booklet, which comes with a soundtrack CD. It's not the most attractive bonus we've laid eyes on, but it does perform a neat function, aside from containing developer interviews and character sketches. Those who examine this closely enough will be able to find hidden codes within, which in turn unlock concealed items in the game -- a bit like Ni-no-kuni: The Another World's custom spellbook, if not quite as integral to gameplay.


Source: Video
Source: Screens, pre-order bonus details
In this article: 7th-dragon, booklet, pre-order, rpg, sega, soundtrack
All products recommended by Engadget are selected by our editorial team, independent of our parent company. Some of our stories include affiliate links. If you buy something through one of these links, we may earn an affiliate commission.
Share
Tweet
Share