We've already seen how quick on his feet Microsoft CEO Steve Ballmer can be, and it looks like the big man finally had to put those fleet-footed skills to good use, as he was recently forced to duck for cover under a barrage of (three) eggs during a speech he was giving at a Hungarian University. Apparently, the disgruntled egg-tosser was angry with Ballmer for "stealing billions in Hungarian taxpayer money," which he demanded that Ballmer give back "right now." Head on past the break for a video of the thoroughly awkward encounter.
In this article: ballmer, egged, egging, steve ballmer, SteveBallmer
All products recommended by Engadget are selected by our editorial team, independent of our parent company. Some of our stories include affiliate links. If you buy something through one of these links, we may earn an affiliate commission.
Share
Tweet
Share 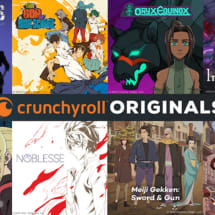 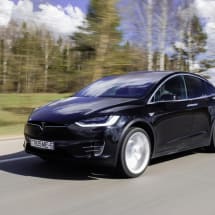