Latest in At t 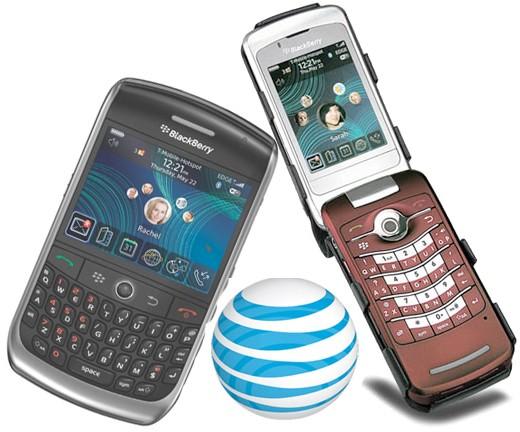 We've had sightings of BlackBerry's Curve 8900 running on AT&T before, and now comes word from a Boy Genius Report tipster that the pairing will be made official this month and the handset's SKU is already popping up in the carrier's systems. Additionally, the Pearl Flip 8210 is rumored to be making its debut on the network sometime in March. BGR expects the prices to be somewhere around $200 and $100, respectively. We can't say we'll be surprised if the Curve finds its way to AT&T, but we're excited at the thought of finally having a carrier-independent matchup between it and the Bold.
In this article: at t, AtT, black berry, black berry bold, blackberry curve, BlackBerryBold, BlackberryCurve, bold, curve, curve 8900, Curve8900, friday13, research in motion, ResearchInMotion, rim
All products recommended by Engadget are selected by our editorial team, independent of our parent company. Some of our stories include affiliate links. If you buy something through one of these links, we may earn an affiliate commission.
Share
Tweet
Share