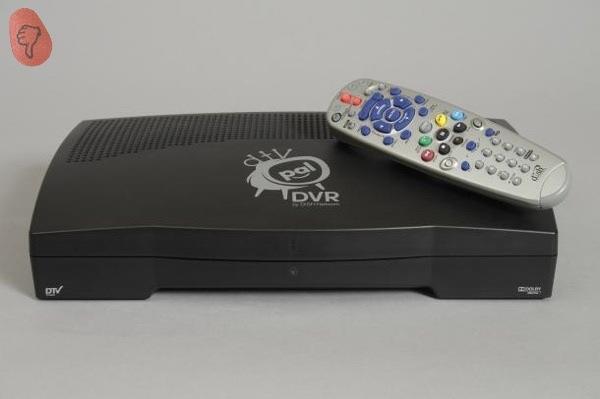 We had pretty much put the whole "DVR" versus "PVR" thing behind us, but CNET's review of DISH Network's DTVPal DVR had us flashing back to those old arguments. Even though CNET apparently scored a "good" unit that didn't show any glitches, there were plenty of shortcomings that seem unacceptable in today's day and age, even at the low $250 price. The lack of pretty a UI isn't shocking, the dual tuners and 250GB drive are just fine, and even the spotty guide data is more about your area than the DTVPal DVR itself. But being forced to set up recordings based on channel/time combos and a lack of wishlists is really a step backwards; and when recording conflicts are hard to resolve on top of that, it makes for a tough pill to swallow. DISH is working on solving the technical issues, so we're hoping that the DTVPal DVR's "sold out" status is being used for some retooling.
In this article: cnet, dish, dish network, DishNetwork, dtvpal, dtvpal dvr, DtvpalDvr, hd, ota, others, review
All products recommended by Engadget are selected by our editorial team, independent of our parent company. Some of our stories include affiliate links. If you buy something through one of these links, we may earn an affiliate commission.
Share
Tweet
Share