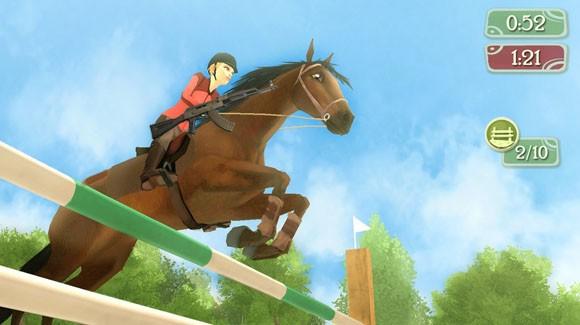 Have you ever heard of Quazal? You know, the "leading supplier of multiplayer middleware solutions for the entertainment industry," known most recently for working with Atari on the upcoming Ghostbusters game and likely better known for their work with Harmonix on the Rock Band franchise? Oh you have? Good! So you might already know that the company has just signed a deal with Ubisoft for use of its Rendez-Vous, Net-Z and Spark! middleware products, promising also to provide long-term consulting and support. You didn't know that? Yeah, neither did we.

But in a press release issued by Quazal, we found out all about the contract inked this past week to deliver "cutting-edge multiplayer experiences" by licensing the middleware to Ubisoft. Christine Burgess-Quémard, executive director of worldwide studios at Ubisoft notes in the release, "By securing this Enterprise deal, Ubisoft is positioning itself to be at the forefront of the next generation of online enabled titles." Though we'd like to point out that the "next-gen" started in 2005, we'll go right ahead and assume she means the real next-gen coming in 2012. 'Til then, we'll have to hold fast hope that the perpetually deathmatch-less Petz franchise receives the long overdue multiplayer mode we've been waiting for.

[Via GamesIndustry.biz]
In this article: atari, christine-burgess-quemard, enterprise-deal, gamesindustry.biz, ghostbusters, harmonix, middleware, net-z, next-gen, petz, quazal, rendezvous, rock-band, spark, ubisoft
All products recommended by Engadget are selected by our editorial team, independent of our parent company. Some of our stories include affiliate links. If you buy something through one of these links, we may earn an affiliate commission.
Share
Tweet
Share