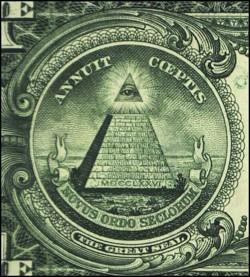 It hasn't gotten a lot of traction yet, but Senators Jay Rockefeller and Olympia Snowe have jointly introduced a bill that would create an Office of the National Cybersecurity Advisor, a new White House position designed to beef up the nation's information security policies. The new office goes hand-in-hand with the Cybersecurity Act of 2009, another proposed bill that would create an entire panel of security experts brought in from the government, private sector, and universities. All together, the two pieces of legislation would require that government networks and software meet a set of security standards and vulnerability tests -- and, more controversially, that private networks deemed "critical infrastructure" by the President meet these standards as well. What's more, El Presidente can order the disconnection of those networks during a "cybersecurity emergency" or national security emergency if needed, and security professionals will need to be licensed by the government to work on them. Yeah, it's a long way from BlackBerrys loaded with presidential campaign information being sold at yard sales, but we'd bet some of these ideas get tamer as the bill moves through the process -- we'll see how it goes.