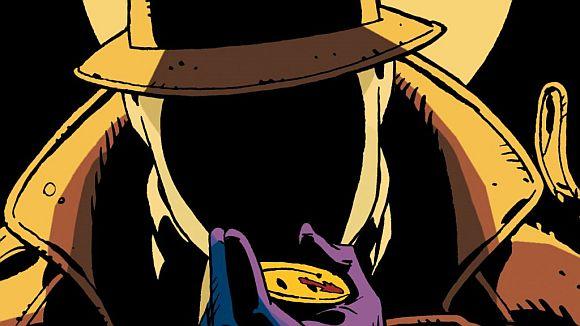 In February it was revealed that Sony was working on making game-plus-movie hybrid Blu-ray discs. A great idea that appeals to something movie-goers and gamers share -- an inherent laziness. The first game to feature this was to be Warner Bros' comic book masterpiece, Watchmen, which includes the downloadable game Watchmen: The End Is Nigh on the disc.

Well, on a disc, at least. The game and the movie are on separate discs which sort of renders the entire process pointless. Whoops! Still, at least you get the game and the director's cut for for $50. Plus, now you can throw away your copy of The End Is Nigh once you realize how bad it is, without parting with your copy of the movie. Still, bit of an epic fail all around, really.
In this article: blu-ray, Deadline-Games, The-Complete-Experience, Warner-Bros, Warner-Bros-Interactive-Entertainment, Watchmen, Watchmen-The-End-Is-Nigh, WBIE
All products recommended by Engadget are selected by our editorial team, independent of our parent company. Some of our stories include affiliate links. If you buy something through one of these links, we may earn an affiliate commission.
Share
Tweet
Share