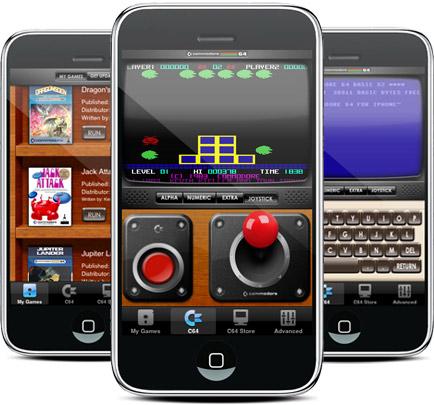 We're always a little hesitant to get too optimistic about changes to the App Store approval process, but it looks like there's been a few hopeful changes to the way things are done in the past few days, which could well lead to some previously rejected apps becoming available. Perhaps the most encouraging sign is that Apple seems to actually be going back through rejected apps and contacting develops to resubmit their app (without any changes, mind you) for an "expedited review." One such app is the Start Mobile Wallpaper Gallery, which was rejected for using Shepard Fairey's famous "HOPE" image of Barack Obama on the grounds that it "ridicules public figures." In other App Store news, the developer of the officially-licensed C64 emulator also says that it was contacted by a senior director at Apple, who reportedly said that there was "BIG news coming," but didn't elaborate any further. But, really, is there any news bigger than a C64 emulator?
Read - TechCrunch, "Apple Continues To Right App Store Wrongs. Obama "Hope" App Is Go."
Read - MacNN, "Apple reconsidering C64 Emulator for iPhone?"
In this article: app rejection, app rejections, app store, apple, AppRejection, AppRejections, AppStore, c64, c64 emulator, C64Emulator, iphone, ipod touch, IpodTouch, rejected apps, RejectedApps
All products recommended by Engadget are selected by our editorial team, independent of our parent company. Some of our stories include affiliate links. If you buy something through one of these links, we may earn an affiliate commission.
Share
Tweet
Share