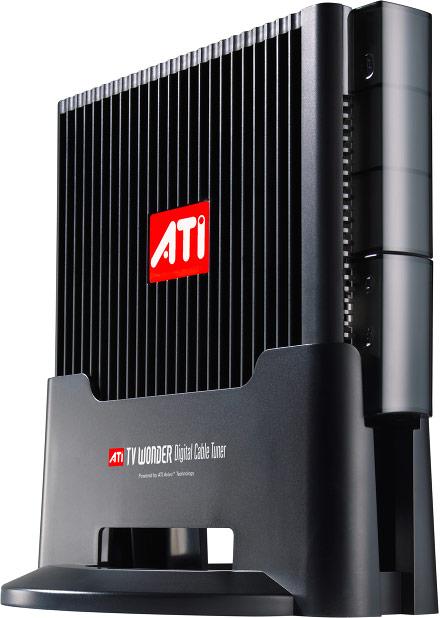 Ever since CEDIA Windows Media Center enthusiasts have been anxiously awaiting the announced firmware update for the ATI Digital Cable Tuner and the Advisor Utility. While the firmware will finally relax the DRM on recording made with the Digital Cable Tuner and enable support for Tuning Adapters, the Advisor Utility will make it so anyone can add a Digital Cable to Tuner to their Windows 7 PC. Although a hard release date was never announced for either of these, it was fully expected that both would be available at the same time as Windows 7. Now Microsoft has posted over at The Green Button letting us know that we can stop checking as neither will be released today. To add insult to injury no new date was given, only that it would be available as soon as possible. So yeah, big time bummer for Media Center fans.
In this article: 7MC, AMD, ATI, CableCARD, DCT, Digital Cable Tuner, DigitalCableTuner, hd, Media Center, MediaCenter, Windows 7, Windows 7 Media Center, Windows Media Center, Windows7, Windows7MediaCenter, WindowsMediaCenter, WMC
All products recommended by Engadget are selected by our editorial team, independent of our parent company. Some of our stories include affiliate links. If you buy something through one of these links, we may earn an affiliate commission.
Share
Tweet
Share