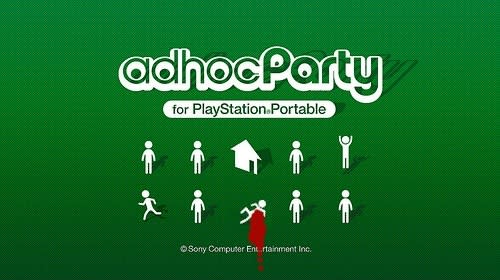 Gamers in Japan with both a PSP and PS3 have been able to use the adhocParty service to expand their multiplayer gaming options for quite a while now, and it looks like folks in North America will soon finally be able to get in on the action as well. For those not up to speed on it, the service effectively lets you use your PS3 as a gateway to let you play PSP games with an ad hoc mode (like Gran Turismo or Monster Hunter) over the internet instead of simply with other PSP users near you. You'll also be able to make use of the PS3's wireless headset or PlayStation Eye for voice chat with the service, but you will have to make sure your PS3 is connected to the internet via Ethernet or a wireless bridge (since it makes use of the built-in WiFi to connect to the PSP). Still no firm word on a release date, but it will be a free download from the PlayStation Store.
In this article: ad hoc, AdHoc, adhocpart, playstation, playstation 3, Playstation3, ps3, psp, psp go, PspGo, sony
All products recommended by Engadget are selected by our editorial team, independent of our parent company. Some of our stories include affiliate links. If you buy something through one of these links, we may earn an affiliate commission.
Share
Tweet
Share