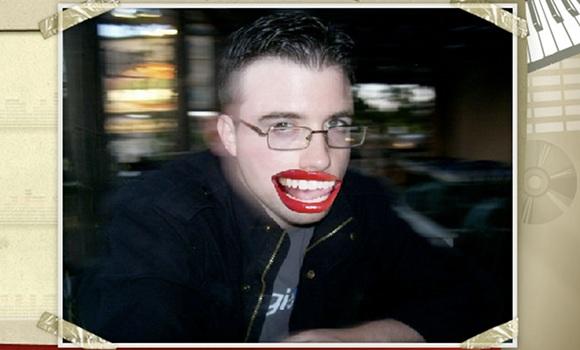 With Lips: Number One Hits just hitting retail shelves in October, Microsoft has now announced yet another edition of the game, this time themed around party songs. Entitled Lips: Party Classics, it features catchy tunes by the likes of Chumbawamba, Kiss, Spice Girls and, yes, the Village People. Party Classics will contain a total of 40 songs and launch in spring 2010.

In other Lips news, Microsoft has released a Facebook app that allows users to plaster lips onto their pictures. The lips will then proceed to sing one of a number of tracks from Lips. Look at the image above and imagine that the lips are singing "Barbie Girl." That should give you a decent approximation of what to expect. See a sampling of the Party Classics track list after the break.

In this article: inis, lips, lips-party-classics, Microsoft, microsoft-game-studios
All products recommended by Engadget are selected by our editorial team, independent of our parent company. Some of our stories include affiliate links. If you buy something through one of these links, we may earn an affiliate commission.
Share
Tweet
Share