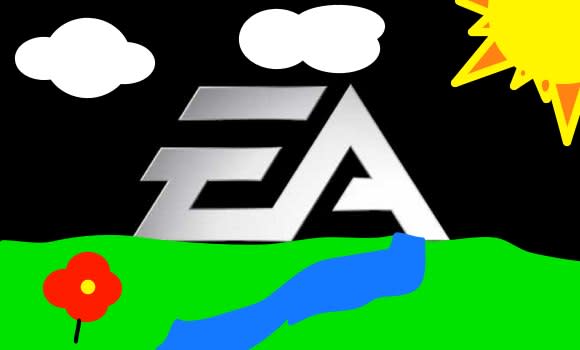 With a second year of major layoffs at publisher Electronic Arts, questions about morale and investor perception surround the company. EA CEO John Riccitiello told IndustryGamers that in the case of morale, those who survived "understand the logic, they agree with it and support it and think we're a stronger company for the moves." The exec stresses that those who remain are "all excited about [EA's] move into digital and direct-to-consumer" -- something that may not have been true when he brought up the strategy two years ago.

Riccitiello also feels that there was a lot of bad press relating to EA's Q2 results -- the one with all the layoffs -- and that "a lot of negative articles were written that entirely missed the point that [EA] felt [it] had a great first half ... sometimes people almost believe more what they read in a newspaper than what they hear from their own company." In fairness, that seems rather understandable, given recent events in corporate America.
In this article: business, ea, electronic-arts, John-riccitiello, layoffs, morale
All products recommended by Engadget are selected by our editorial team, independent of our parent company. Some of our stories include affiliate links. If you buy something through one of these links, we may earn an affiliate commission.
Share
Tweet
Share