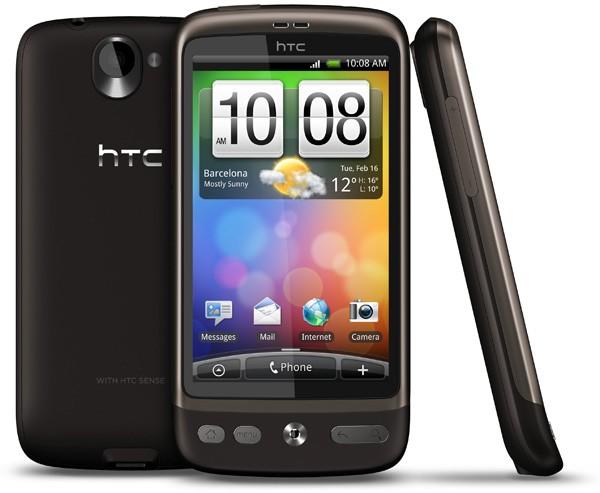 The one thing you'll never see on a stock Nexus One is a skinned interface like Sense or TouchWiz -- they're just not Google enough for a phone commissioned and sold directly by Mountain View. Thing is, Sense on Android has plenty of fans, and the mere thought of running it on something with as much oomph as a 1GHz Snapdragon brings tears to our eyes. The solution? The Desire, of course, featuring virtually all of the original Nexus One's mojo with a little less direct Google support, a little more Sense, and a trackpad in place of the old trackball. The 3.7-inch AMOLED display carries over, but things get interesting on the software side: not only do you get HTC's freshly-updated Sense with Friend Stream, you also get Flash 10.1 compatibility, which means you need every clock cycle of that 1GHz more than you ever thought you would. Unfortunately, North Americans, you're getting screwed on this one for the time being -- HTC is only announcing that it'll be "broadly available" throughout Europe and Asia in the early part of the second quarter, while it'll come to Australia via Telstra. Supersonic, care to save us?

Update: Promo video is now after the break (thanks, O'Neill!), and our hands-on with the device at MWC can be found here.

See more video at our hub!
In this article: android, android 2.1, Android2.1, breaking news, BreakingNews, desire, htc, sense, sense ui, SenseUi
All products recommended by Engadget are selected by our editorial team, independent of our parent company. Some of our stories include affiliate links. If you buy something through one of these links, we may earn an affiliate commission.
Share
Tweet
Share