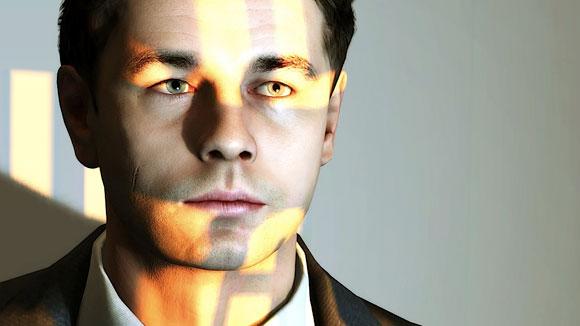 What if Heavy Rain, which is so often heralded by creator David Cage as "interactive fiction," was just a bit less interactive? Is the game's story and cast of vaguely-French-sounding characters strong enough to carry a feature-length film? We might just find out, some day -- internet super-sleuth superannuation recently uncovered copyright documents which reveal that New Line Productions optioned the rights to turn Heavy Rain into a movie on May 15, 2006 -- just a few days after "The Casting" trailer (NSFW) was revealed at E3.

This doesn't ensure the development of a Heavy Rain movie, of course; it only means if any film studio makes the film, it's going to be New Line Cinema. We think the rights are in good hands -- New Line did some great work on the film adaptations of those Lord of the Rings games.
In this article: adaptation, copyright, david-cage, film, heavy-rain, Interactive-Drama, new-line-cinema, option, quantic-dream, SCE, SCEA, Sony, Sony-Computer-Entertainment, Sony-Computer-Entertainment-America
All products recommended by Engadget are selected by our editorial team, independent of our parent company. Some of our stories include affiliate links. If you buy something through one of these links, we may earn an affiliate commission.
Share
Tweet
Share