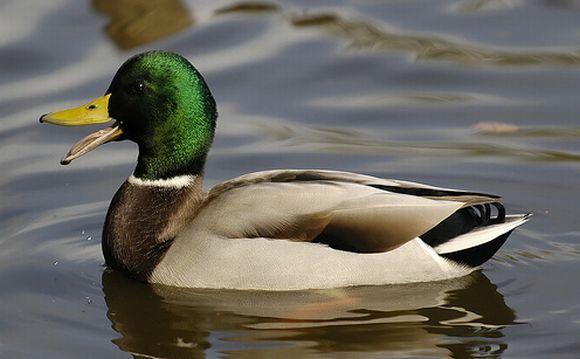 Since the early days of the App Store, it's been a virtual Wild West out there -- people can release apps that do whatever they can imagine, from a virtual cowbell to a mirror, silly as the functionality may be. Still, there has always been a (very low) hurdle for the least an app can do; once again, Apple has rejected an app for the reason of "minimal user functionality." To be clear, despite what you may be reading elsewhere, this is not a new rule, but one developer thought that his rejection under a long-standing reviewer's option was a reason to raise a little heck.

The creator of the just-rejected app (which, for the record, shows a picture of a duck and makes the iPhone quack like a duck) emailed TechCrunch looking for a little justice, and all he got from them was sarcasm. We don't have anything he'll want to hear, either: with hundreds of thousands of applications in the store, Apple is entitled to use its veto power on the non-functional apps. And so far, that's a good thing for consumers like us.

Deleting apps for sexual content is one thing, but deleting apps for lacking all redeeming value is another. Of course, the standards are just as sticky (what if someone really does need a quacking sound?), but at least someone at Apple does have a standard somewhere in terms of making an app serve a purpose. I don't mind the sex apps (and I think an Explicit category is the right way to go), but I would appreciate Apple stepping up the line on quality, especially now that the store is full of great apps already.
In this article: app-store, apple, apps, functionality, quackphone, quality, user
All products recommended by Engadget are selected by our editorial team, independent of our parent company. Some of our stories include affiliate links. If you buy something through one of these links, we may earn an affiliate commission.
Share
Tweet
Share