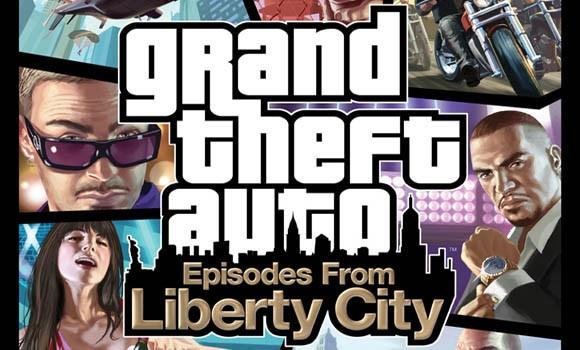 If you've waited this long for Episodes from Liberty City, another two weeks shouldn't hurt, right? Rockstar Games has pushed back the PS3 and PC releases of the long-awaited Grand Theft Auto IV expansions by two weeks due to "a request by Sony Europe to make some minor content changes to the PAL PS3 version of the game." According to the press release, "the minor changes made to the game will not affect the gamers enjoyment of the games, these will not affect any gameplay elements and were not related to any local ratings requirements."

All versions of the add-ons -- including the downloadable episodes "The Lost & Damned" and "The Ballad of Gay Tony" -- have been delayed to April 13th for North America, and April 16th for all other countries. A Rockstar Games blog post further elaborated on the decision to do a global delay, ensuring that "everyone can experience multiplayer simultaneously, take part in online events together, be on level ground on leaderboards, etc."
In this article: delay, delays, dlc, episodes-from-liberty-city, grand-theft-auto, grand-theft-auto-4, grand-theft-auto-iv, grand-theft-auto-iv-episodes-from-liberty-city, grand-theft-auto-iv-lost-and-damned, GTA, gta-iv, gta-iv-dlc, release-date, rockstar, rockstar-games, take-two
All products recommended by Engadget are selected by our editorial team, independent of our parent company. Some of our stories include affiliate links. If you buy something through one of these links, we may earn an affiliate commission.
Share
Tweet
Share