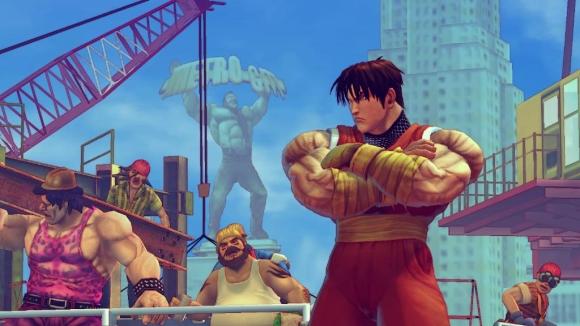 If your overactive imagination is already calling up fantasies of the next, next iteration of Street Fighter IV, you should reign that in right now. Producer Yoshinori Ono told Official Xbox Magazine (via CVG) he's "aware of the mistakes Capcom has made in the past" in relation to the numerous special editions past Street Fighter installments have received. He added, "Super Street Fighter IV should be the distinctive end" of the franchise's fourth chapter.

Capcom's not abandoning the title, though -- Ono said the company could ostensibly "upload a patch for Super Street Fighter IV 2011 edition that would have tuning and balancing." But as far as ever seeing Hyper Ultra Super Street Fighter 4: Turbo Tournament Edition EX: The New Challengers hit store shelves, Ono claims that "as a packaged product, I think this is the last."
In this article: capcom, fighting, Microsoft, street-fighter, street-fighter-iv, super-street-fighter-iv, Xbox-360, yoshinori-ono
All products recommended by Engadget are selected by our editorial team, independent of our parent company. Some of our stories include affiliate links. If you buy something through one of these links, we may earn an affiliate commission.
Share
Tweet
Share