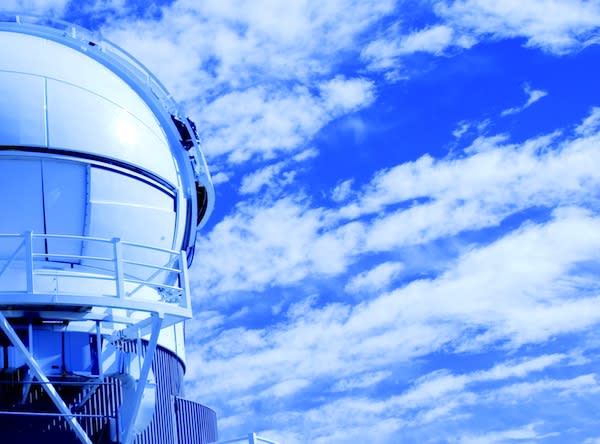 The Pan-STARRS 1 telescope was unveiled on the Hawaiian island of Maui in 2007, and in early 2009, the telescope went fully online and began producing some amazing images. Now, the telescope has a nightly from dusk 'til dawn routine -- and it's looking for asteroids and comets which could threaten Earth. The PS-1, as it's known, boasts a 1,400 megapixel (that's 1.4 gigapixels!) sensor and can photograph an area about 36 times the size of the Moon in one exposure and is expected to map about one sixth of the sky per month. There's a sample shot of what the telescope's photographed below, but hit up the coverage link for many more.

In this article: asteroid, asteroids, hawaii, pan starrs, pan-starrs, Pan-STARRS 1, Pan-starrs1, PanStarrs, prototype, ps1, space, telescop, telescope
All products recommended by Engadget are selected by our editorial team, independent of our parent company. Some of our stories include affiliate links. If you buy something through one of these links, we may earn an affiliate commission.
Share
Tweet
Share