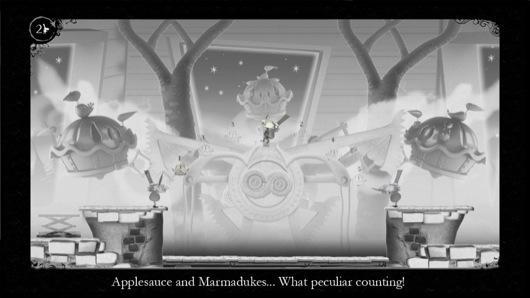 In addition to officially revealing next week's XBLA offerings, Major Nelson has also laid out Xbox Live Marketplace schedule for the rest of June, including the Deal of the Week, Games on Demand and Avatar Marketplace. The Deal of the Week -- or Deals of the Week, rather -- takes the spotlight, with several decent titles on sale. Darwinia+ will be marked down to 800 points ($10), while Defense Grid, PB Winterbottom, Rocket Riot and Poker Smash will all be marked down to 400 points ($5). Also, the OneBigGame charity project, Chime, will be reduced to a puny 240 points ($3).

Meanwhile, both Tomb Raider Underworld and Command & Conquer 3 will hit Games on Demand on June 29, and some Crackdown 2 Avatar items will be released on July 1.
In this article: Chime, Crackdown-2, Darwinia-Plus, deal-of-the-week, Defense-Grid, microsoft, Poker-Smash, Rocket-Riot, The-Misadventures-of-PB-Winterbottom, xbla, xbox
All products recommended by Engadget are selected by our editorial team, independent of our parent company. Some of our stories include affiliate links. If you buy something through one of these links, we may earn an affiliate commission.
Share
Tweet
Share