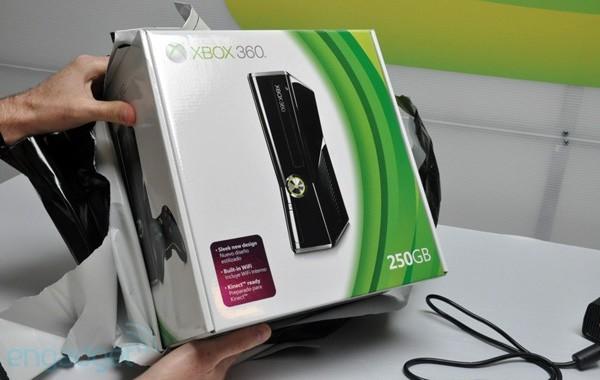 Proving once again that in this world it's more important what you look like than what you do, the Xbox 360 has cruised to the title of best-selling console in June on the back of a sexy physical redesign. The latest numbers from NPD show that Microsoft shifted 451,700 units in the US, which ousts the Wii's tally of 422,500 and comfortably dwarfs the PS3's 304,800. Still, if Sony wants any consolation it need only look back to the results of its own console Slimmification last year -- US sales were said to have tripled in the immediate aftermath of the new SKU's release. So Microsoft might have a little bit of catching up to do yet, and let's not forget that the king of all hardware sales remains the DS, which somehow managed to sell more than half a million devices in June, in spite of the whole world and its dog already owning one.
In this article: console, console wars, consoles, ConsoleWars, data, ds, figures, microsoft, nintendo, npd, numbers, ps3, sales, sony, stats, us, usa, wii, xbox 360, Xbox360
All products recommended by Engadget are selected by our editorial team, independent of our parent company. Some of our stories include affiliate links. If you buy something through one of these links, we may earn an affiliate commission.
Share
Tweet
Share