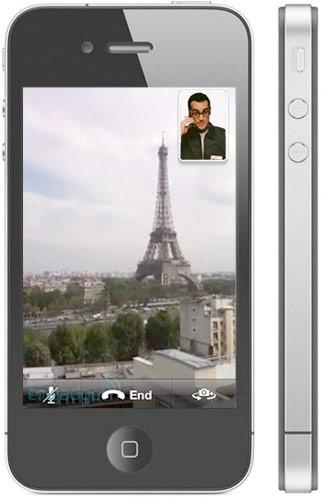 Apple's all aglow with its fiscal triumphs, but that's nothing new. Here's something else that follows the Cupertino company like night follows the day: Verizon iPhone rumors. Boy Genius Report claims it's heard from one of its "solid Apple sources" that iPhone 3,2 (seen previously in iOS code) has hit "AP testing phase," which reportedly means final hardware and near-final software. Said source also claims it has a SIM card slot, which would be fine except for BGR's assertion that 3,2 is the oft-rumored CDMA iPhone -- you know, the one that Wall Street Journal is all but certain is coming next year. So how might these two apparently contradictory elements form some tangible paradox machine? One possibility the publication is suggesting is a CDMA / GSM dual-mode "global" phone that'd work on virtually all major carriers. Then again, it could just be a GSM iPhone 4 with some design finagling (antenna revision?). If any of this pans out, that is, but at least you can say you witnessed the Verizon iPhone rumor merging with existing iPhone 4 to form a mythical "carrier Voltron" device. Or something like that.

In this article: apple, cdma, cdma iphone, CdmaIphone, iphone, iphone 4, Iphone4, rumor, rumors, verizon, verizon iphone, VerizonIphone
All products recommended by Engadget are selected by our editorial team, independent of our parent company. Some of our stories include affiliate links. If you buy something through one of these links, we may earn an affiliate commission.
Share
Tweet
Share