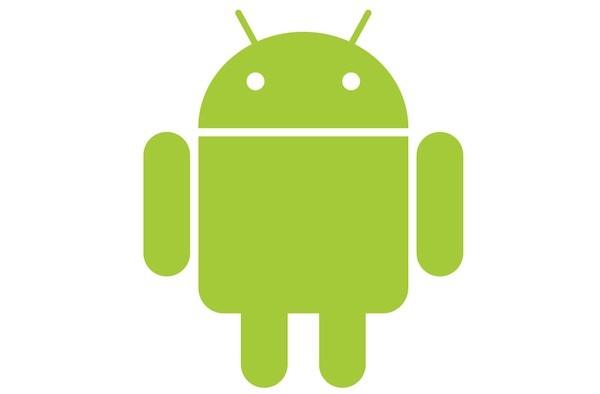 It's easy to forget at this point, but Android wasn't a Google creation. Google bought the company in 2005 for an undisclosed sum (estimated to be around $50 million) and, well, let's just say things worked out pretty well for them. How well? Google's vice president of corporate development, David Lawee, told attendees at the Stanford Accel Symposium this week that the acquisition was quite simply Google's "best deal ever." Lawee further went on to note that he did have some initial skepticism about the deal, and recalls saying "I hope this guy does something" after seeing Andy Rubin around the building for two years. The fact that Rubin actually stayed after the acquisition eventually did inspire some confidence, however, with Lawee adding that it's obvious when a deal doesn't work out "because the people leave."
In this article: acquisition, android, andy rubin, AndyRubin, best deal ever, BestDealEver, David Lawee, DavidLawee, google, rubin
All products recommended by Engadget are selected by our editorial team, independent of our parent company. Some of our stories include affiliate links. If you buy something through one of these links, we may earn an affiliate commission.
Share
Tweet
Share