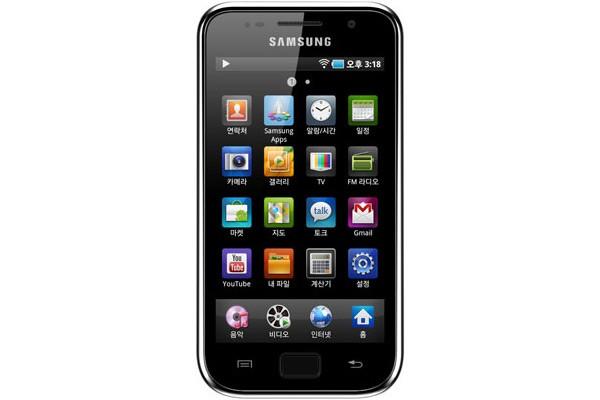 Yes, CES 2011 will be graced by the presence of Samsung's new 4-inch Galaxy Player, but our pockets, it would seem, might have to wait for it quite a bit longer. The Wall Street Journal today reports that, while Samsung intends to roll out the new Android PMP in its home market of Korea shortly after CES next week, the rest of the world is unlikely to be able to buy it until "the April to June period." Aside from its lack of phone functionality and a Super AMOLED panel, the new Galaxy Player is an almost identical replica of the company's wildly successful Galaxy S smartphone, which apparently has been no accident. The WSJ also lets us in on the knowledge that Samsung's phone division has taken over responsibility for building and selling its portable media player range, hence why we're now seeing such major overlaps between the two categories -- something that might very well continue into the future.
In this article: 4-inch, android, ces, ces 2011, Ces2011, galaxy, galaxy player, GalaxyPlayer, media player, MediaPlayer, plans, pmp, roadmap, samsung, samsung galaxy player, SamsungGalaxyPlayer, schedule, super clear lcd, SuperClearLcd, yp-gb1
All products recommended by Engadget are selected by our editorial team, independent of our parent company. Some of our stories include affiliate links. If you buy something through one of these links, we may earn an affiliate commission.
Share
Tweet
Share