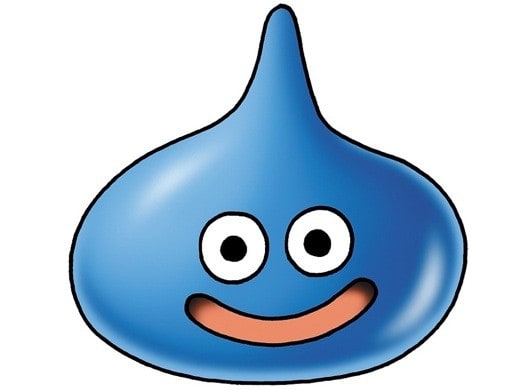 This Sunday, with the release of Dragon Quest IX, thousands of gamers will begin the time-honored tradition of slaughtering adorable Slimes, over and over and over again. Don't feel bad, that's what they're there for. But how did Akira Toriyama's cutest character design ever (take that, all Dragon Ball characters) come to be?

"I was really hooked on Wizardry the PC game, and that's kind of where I got the inspiration for the Slime," Dragon Quest producer Yuji Horii told MTV Multiplayer. "There's ... slime-looking characters [in Wizardry], so I got the inspiration from it. I was doodling the slime-looking character and I took it to Mr. Toriyama, who did the character design, and he made it the Slime we see today."

The Slime went on to appear not only in every Dragon Quest game, but also in its own games, along with plenty of adorable merchandise.
Source: MTV Multiplayer
In this article: Dragon-Quest, Dragon-Quest-IX, ds, nintendo, Slime, Square-Enix, Yuji-Horii
All products recommended by Engadget are selected by our editorial team, independent of our parent company. Some of our stories include affiliate links. If you buy something through one of these links, we may earn an affiliate commission.
Share
Tweet
Share