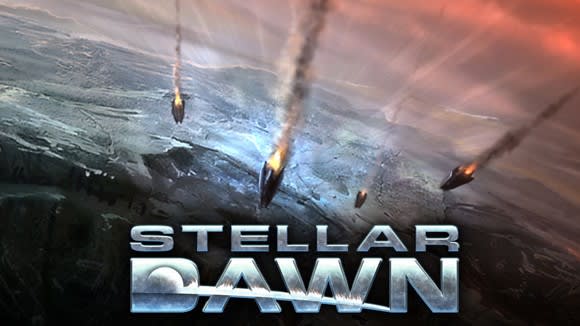 Jagex Games Studio, noteworthy publisher of the long-running browser-based Runescape MMORPG, has released the first trailer for its latest project, a sci-fi MMO known as Stellar Dawn. The teaser doesn't feature any gameplay footage, but does manage to conjure a nifty Dead Space-esque sense of dread.

Stellar Dawn, also browser-based, will feature a large, explorable world conducive to both cooperative and solo play. Extensive portions of the title will be free-to-play, with the remainder employing a version of Jagex's RMT offerings. You can read more about the title, as well as sign up for beta, at the official Stellar Dawn website. Don't forget to check out the trailer after the jump.

In this article: browser-based, dead-space, f2p, free-to-play, jagex, maverick, runescape, stellar-dawn
All products recommended by Engadget are selected by our editorial team, independent of our parent company. Some of our stories include affiliate links. If you buy something through one of these links, we may earn an affiliate commission.
Share
Tweet
Share
Save