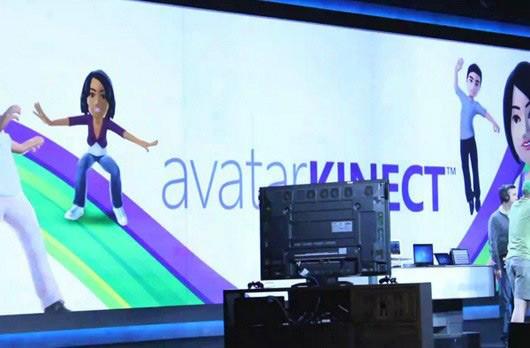 There isn't much to go on here, but a supposed snapshot from Microsoft's CES keynote has surfaced with the name Avatar Kinect displayed front and center. So, what is that, exactly? Chances are it's not the Avatar Kinect we were dreaming of earlier this week, but if we had to guess from the picture and the name alone, you'll probably be awkwardly moving your body to see just how well your on-screen representation can mimic the motion. Winrumors goes a step further, claiming (without citing any sources, though) that there'll be a separate channel for the Avatar coming via an Xbox Live software update. Nothing's confirmed here, but given Microsoft's CES keynote is tomorrow, this rumor's shelf life is thankfully pretty short.
In this article: 360, avatar, avatar kinect, AvatarKinect, ces, ces 2011, ces2011, kinect, leak, leaks, microsoft, rumor, rumors, xbox, xbox 360, Xbox360
All products recommended by Engadget are selected by our editorial team, independent of our parent company. Some of our stories include affiliate links. If you buy something through one of these links, we may earn an affiliate commission.
Share
Tweet
Share