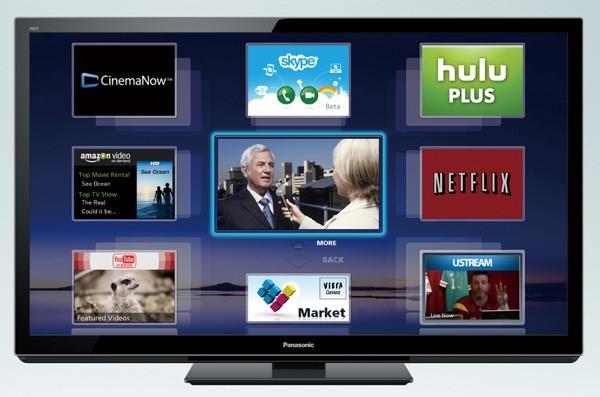 Panasonic's blowing it out here at CES, partciularly on the HD front. There's a boatload of new content to disgest, so we'll take you through it all step-by-step below:
Head on down to the source for more, but don't expect to find much in the way of price and availability. 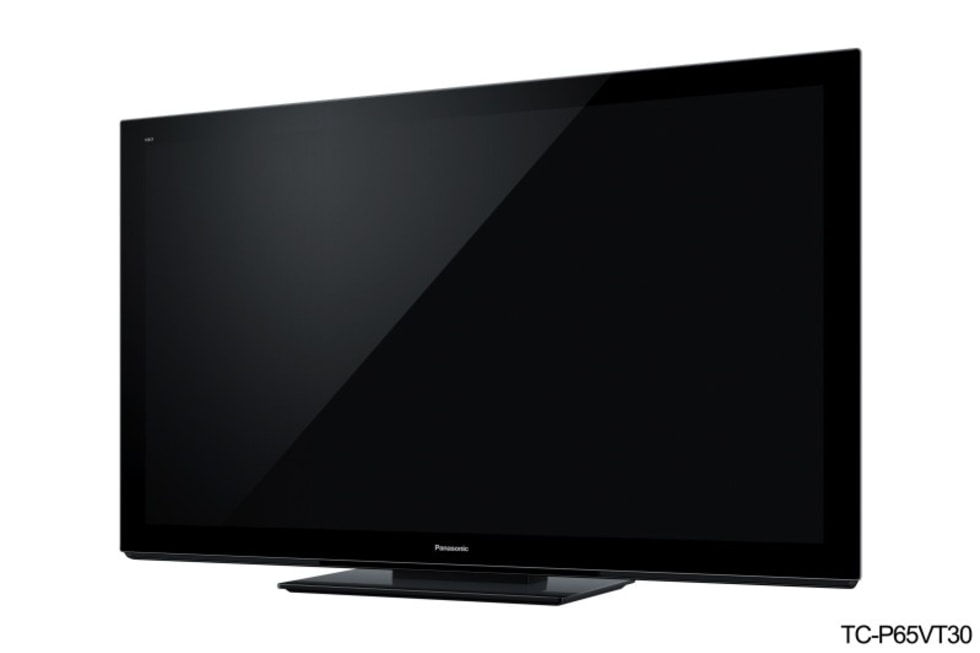 62
In this article: 3d, 3d blu-ray, 3dBlu-ray, blu-ray, ces, ces 2011, ces2011, earbuds, hdtv, lcd, panasonic, pdp, plasma, Skype, thrustmaster, video, video conferencing, VideoConferencing, viera, viera connect, VieraConnect
All products recommended by Engadget are selected by our editorial team, independent of our parent company. Some of our stories include affiliate links. If you buy something through one of these links, we may earn an affiliate commission.
Share
Tweet
Share