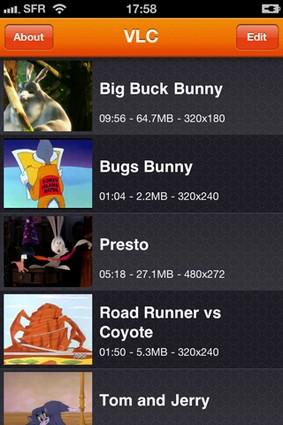 Looks like VLC's role as champion of open-source legal rights is no more -- rather than lawyer up, Apple's taken the easy way out, and simply removed the VLC media player from the App Store. Rémi Denis-Courmont -- the VideoLAN developer who originally sued to have it removed -- reports that an Apple attorney informed him that the company had complied with his takedown request, and pulled the app accordingly, which likely puts the kibosh on other potential VLC ports as well. If you think about it, the open-source community may have just planted the first brick in a walled garden of its own.
In this article: app store, Apple, AppStore, copyright, DRM, general public license, GeneralPublicLicense, GNU, GPL, iTunes App Store, ItunesAppStore, killed, law, legal, open source, open-source, OpenSource, pulled, rejected, VideoLAN, VLC
All products recommended by Engadget are selected by our editorial team, independent of our parent company. Some of our stories include affiliate links. If you buy something through one of these links, we may earn an affiliate commission.
Share
Tweet
Share