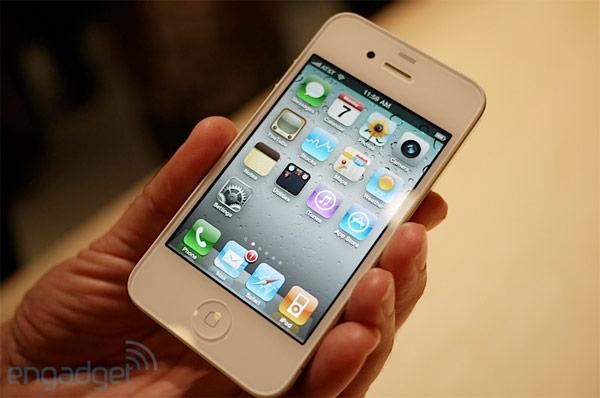 It was bound to happen sometime, and today is as good as any other post-holiday day to launch the mythical white iPhone 4. While normally we'd consider a Wednesday night shuttering of the global Apple store to be maintenance-related, a tweet identifying a pair of supposed white iPhone part numbers -- MC604X/A (16GB) and MC606X/A (32GB) -- has surfaced, attributed to an established last-minute Apple insider known only as "Mr. X" in various tech forums. Mind you, "spring " was the last official timeframe for a white iPhone release. But please, we beg you... don't say that it's early if it does appear when the Apple Store returns to business later today -- we don't want anyone to get hurt in the comments.

Update: Apple.com has undergone a subtle redesign, with the navigation bar up top taking on a shinier new look, though the Store remains down. A little bit of web-based multitasking, eh Apple?

Update 2: Store is back and we're not seeing anything new. You?

In this article: apple, apple store, apple store down, AppleStore, AppleStoreDown, down, iphone, MC604XA, MC606XA, mr x, mr. x, Mr.X, MrX, rumor, white, white iphone, WhiteIphone
All products recommended by Engadget are selected by our editorial team, independent of our parent company. Some of our stories include affiliate links. If you buy something through one of these links, we may earn an affiliate commission.
Share
Tweet
Share