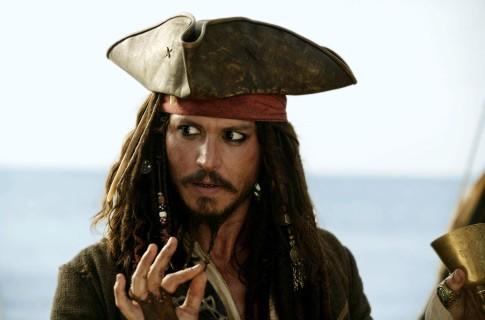 The smart cookies at the Social Science Research Council have spent three years researching media and software piracy in so-called emerging economies -- countries like Brazil, Russia, India and Mexico -- which has this past week resulted in a comprehensive report aimed at establishing the trends and causes of the unauthorized consumption of intellectual property. The major theme of the report is that ever more stringent enforcement of IP rights has proven ineffective in countering the growing tide of content piracy, and it is instead a problem of "global pricing" that needs to be tackled first. Content distributors' primary concern is argued to be the protection of existing pricing structures in the honeypot nations of Western Europe and North America, which has resulted in prices in locales like Eastern Europe and South America being artificially inflated relative to the purchasing power of their population. Consequently, squeezed out of buying media the legal way, consumers have found themselves drawn to the, erm, grayer end of the market to sate their entertainment needs. There's plenty more to this report, including a proposed solution to fixing these broken economics, but you'll have to check out the links below for the full scoop.
In this article: academia, enforcement, law, legal, media, media piracy, media piracy project, MediaPiracy, MediaPiracyProject, movies, music, opinion, piracy, price, pricing, problem, research, social science research council, SocialScienceResearchCouncil, software, solution
All products recommended by Engadget are selected by our editorial team, independent of our parent company. Some of our stories include affiliate links. If you buy something through one of these links, we may earn an affiliate commission.
Share
Tweet
Share