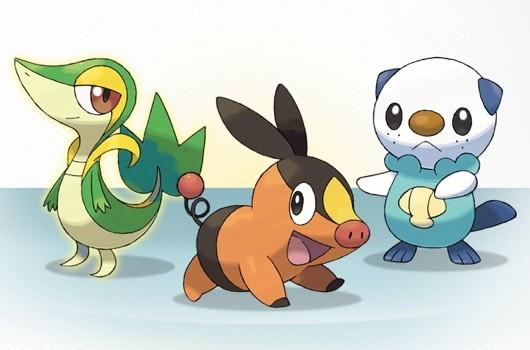 The Pokémon franchise is commonly criticized for refusing to change between generations -- luckily for Nintendo, one of the elements that doesn't seem to change over the years is all the mad, mad money each new installment pulls in. Nintendo of America recently Tweeted to inform its followers Pokémon Black and White have sold 2 million units in the U.S. during their first two weeks on store shelves.

On top of the 5 million-plus copies that have sold in Japan, we think it's safe to say that gamers aren't scared off by all the similarities to previous iterations of the franchise. We're a little worried about the game's success, though -- after all, it's going to be rather difficult to be the very best (like no one ever was) when over 7 million people share our aspirations.
In this article: ds, game-freak, industry, nintendo, pokemon, Pokemon-Black-and-White, sales, The-Pokemon-Company
All products recommended by Engadget are selected by our editorial team, independent of our parent company. Some of our stories include affiliate links. If you buy something through one of these links, we may earn an affiliate commission.
Share
Tweet
Share