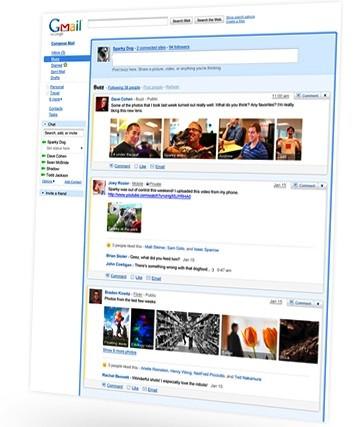 Well, it looks like the spectre of Buzz will be looming large over Google for some time to come -- the company has just reached an agreement with the FTC that will see it receive independent privacy audits every two years for the next twenty years following a ruling that found Google violated its own privacy policy with the service. In a blog post today, Google also says that it will now "ask users to give us affirmative consent" before it makes any changes in how it shares their personal information, and it adds that it would like to "apologize again for the mistakes we made with Buzz." As for the FTC, chairman Jon Leibowitz describes the settlement as a "tough" one, and says simply that "when companies make privacy pledges, they need to honor them."
In this article: buzz, ftc, google, google buzz, GoogleBuzz, privacy, settlement
All products recommended by Engadget are selected by our editorial team, independent of our parent company. Some of our stories include affiliate links. If you buy something through one of these links, we may earn an affiliate commission.
Share
Tweet
Share