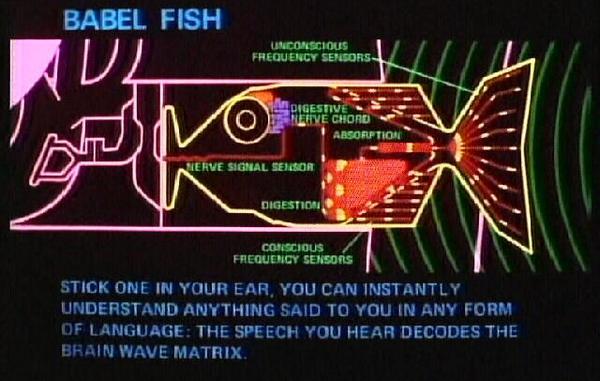 Thanks to online tools like Google Translate we're now able to communicate with people in nearly any language -- maybe not perfectly, but well enough to get the general idea across, and livened up by the occasional humorous mistranslation. Now DARPA wants that done wholesale and with military precision, launching the BOLT initiative. That stands for Boundless Operational Language Translation, and DARPA is giving interested parties until May 19th of this year to submit proposals for how they'll manage to achieve the department's lofty goals, which include written and spoken translation into English of "multiple languages." If you're thinking of competing you can find all the details at the source link, though curiously you won't find a single Vorgon dialect mentioned.
In this article: automatic translation, AutomaticTranslation, babelfish, bolt, boundless operational language translation, BoundlessOperationalLanguageTranslation, darpa, translation, wargadget
All products recommended by Engadget are selected by our editorial team, independent of our parent company. Some of our stories include affiliate links. If you buy something through one of these links, we may earn an affiliate commission.
Share
Tweet
Share