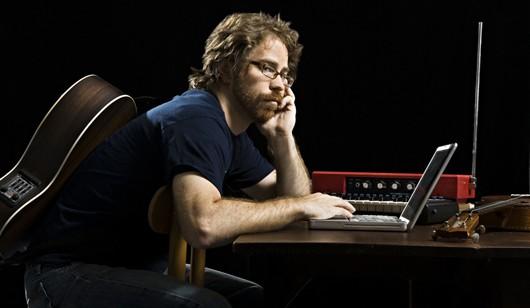 Be still, our trembling hearts. It's rare the stars of our musical and gaming interests align in any meaningful manner -- the launch of the Billy Joel Rock Band 3 track pack, for example, rocked both areas of our life to their core. However, details have been slipping out over the Twitter feeds of Jonathan Coulton and They Might Be Giants (co-founder John Flansburgh is producing Coulton's upcoming album) of a project near and dear to our hearts: A new version of Portal's ending anthem, "Still Alive."

Here's what we know so far, based on the tweets:
In this article: john-flansburgh, jonathan-coulton, microsoft, music, pc, playstation, portal-2, ps3, still-alive, tegan-and-sara, valve, xbox
All products recommended by Engadget are selected by our editorial team, independent of our parent company. Some of our stories include affiliate links. If you buy something through one of these links, we may earn an affiliate commission.
Share
Tweet
Share