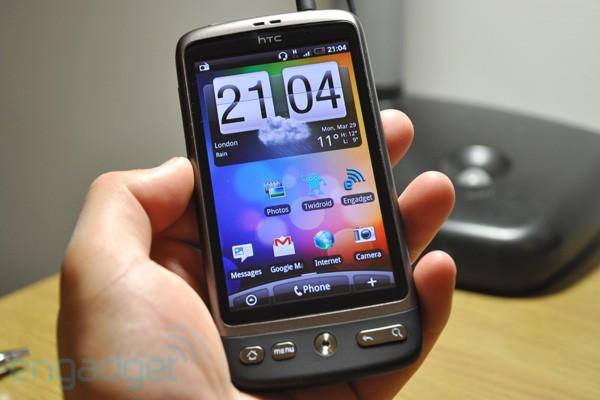 After months attempting to bring the Desire up to speed with Android 2.3, HTC is throwing in the towel, and it doesn't have much more than a comments section full of disappointed handset owners to show for it. The UK branch of the phone manufacturer announced via its Facebook page that attempts to upgrade the Nexus One-esque smartphone to Gingerbread have proven fruitless, due to a lack of internal memory on the device. According to the company, the promised update just won't play nicely with its Sense UI. Those desiring less official methods can always check out the leaked 2.3.3 ROM. Everyone else will have to suffer through the Froyo brain freeze.

[Thanks to everyone who sent this in]
In this article: android, android 2.3, android 2.3 gingerbread, Android2.3, Android2.3Gingerbread, desire, facebook, gingerbread, htc, htc desire, HtcDesire
All products recommended by Engadget are selected by our editorial team, independent of our parent company. Some of our stories include affiliate links. If you buy something through one of these links, we may earn an affiliate commission.
Share
Tweet
Share