(Almost) everything you wanted to know about the Apple Card 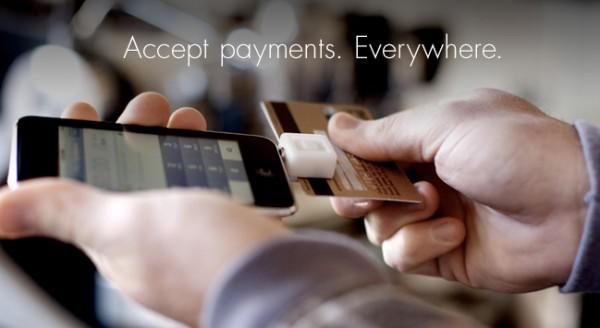 Until now, when a merchant using Square racked up over $1,000 in payments in the course of a week, everything above that limit was held for a period of time, ranging from just a few hours up to a whole month. As of today, roughly a year and a half after the company's founding, that restriction has been lifted. Now all payments will be processed immediately and merchants will have access to the funds the next day. Square also announced that, in the year or so since it started offering its wares to the public, it has signed up 800,000 merchants who have processed over $2 billion in transactions. After ditching the $0.15 per-transaction charge and with the $1,000 per-week restriction limit lifted, we're sure those numbers will only increase in the year ahead.
In this article: credit card, credit cards, CreditCard, CreditCards, iphone, mobile payment, mobile payments, MobilePayment, MobilePayments, mobilepostcross, square, square mobile payment system, SquareMobilePaymentSystem
All products recommended by Engadget are selected by our editorial team, independent of our parent company. Some of our stories include affiliate links. If you buy something through one of these links, we may earn an affiliate commission.
Share
Tweet
Share