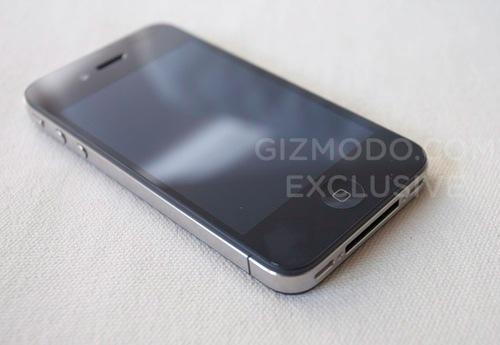 It's been a long, weird and winding road, but it appears that the saga surrounding the leaked iPhone 4 prototype that got Gizmodo editor Jason Chen's home raided is finally over. The two men accused of selling the device to Chen, Brian Hogan and Sage Wallower, pleaded no contest to a misdemeanor charge of theft of lost property. The two were sentenced to a year probation, 40 hours of public service and told to pay $250 in damages to Apple. The rest of the $5,000 they received for the prototype is theirs to keep. Through it all Chen and Gizmodo have escaped prosecution and, with the two who found and sold the device receiving barely a slap on the wrist, it looks like its time to close the book on this tale. Perhaps crime doesn't pay, but it doesn't appear to cost a whole heck of a lot either.
In this article: court, crime, gizmodo, iphone 4, Iphone4, jason chen, JasonChen, law, mobilepostcross
All products recommended by Engadget are selected by our editorial team, independent of our parent company. Some of our stories include affiliate links. If you buy something through one of these links, we may earn an affiliate commission.
Share
Tweet
Share