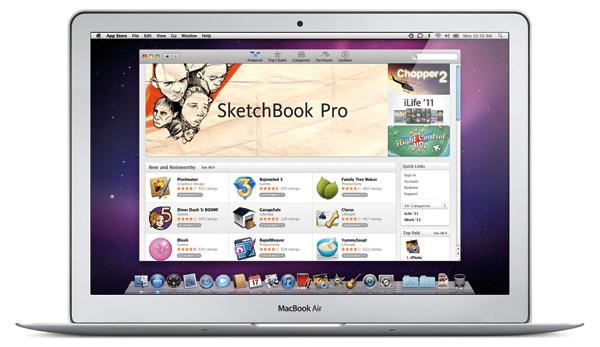 Apple's already made OS X more like iOS in more ways than one, and it looks like it will soon be taking another step in that direction. As of March 1st, 2012, Apple will require all apps available in the Mac App Store to be "sandboxed," which Apple says is "a great way to protect systems and users by limiting the resources apps can access and making it more difficult for malicious software to compromise users' systems." The other side of that coin is that by limiting access to said system resources, applications are also more limited in what they can do, which has left some developers facing a tough decision: either comply and get in the App Store, or go it alone. They will be able to request access to some resources, but they'll have to provide a justification for it to Apple as part of the submission process. As TUAW notes, however, this isn't a completely new development -- Apple had actually intended to implement the requirement this month, but it's apparently decided to give devs a bit more time to get used to it.
In this article: app, app store, apple, apps, AppStore, dev, developer, developers, devs, lion, mac, mac app store, MacAppStore, os x, os x lion, OsX, OsXLion, sandbox, sandboxed
All products recommended by Engadget are selected by our editorial team, independent of our parent company. Some of our stories include affiliate links. If you buy something through one of these links, we may earn an affiliate commission.
Share
Tweet
Share