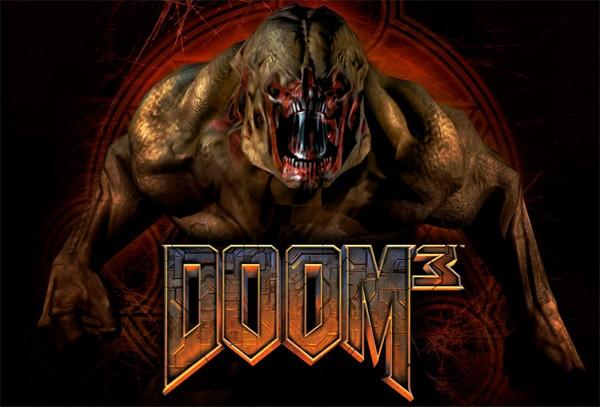 Doom for everyone. It's not a particularly festive message, but as promised earlier this month, the Doom 3 source code is now out on a general public license. Programming types can meddle with the game's inner workings as wintery temperatures force them to huddle close to the warm hum of excessive gaming rigs. Doom dad John Carmack announced the release to his horde of Twitter followers, while doffing his cap to Timothee Besset, who helped sidestep some shadow rendering license issues that had dogged an earlier release. Peer into the source code at the link below, and know the true face of despair Doom.