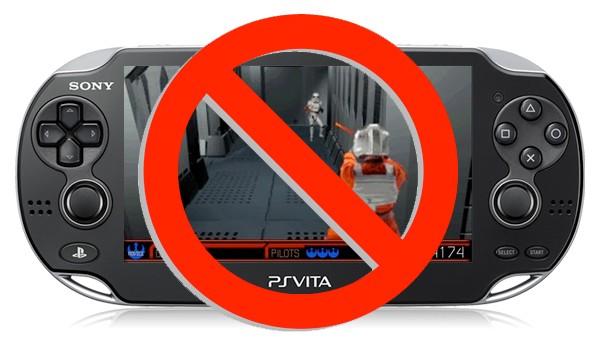 While Sony confirmed that the PS Vita will be able to dive into the PSP's back-catalog from launch, it looks like it'll miss out on anything pre-millennium. An updated page from the PS Vita's Japanese site has backed up rumors that PSOne Classics and other "archive games" won't be available when the quad-core console arrives in Asian stores next month. However, it's not all bad news for anyone hoping to relive those jaggy-edged gaming triumphs of the late 90's -- the official response adds that plans for older titles will be announced in due course.

In this article: gaming, PlayStation, playstation portable, playstation vita, PlaystationPortable, PlaystationVita, portable gaming, PortableGaming, PS, ps vita, PSone, psone classics, PsoneClassics, psp, PsVita, sony, sony playstation, SonyPlaystation, vita
All products recommended by Engadget are selected by our editorial team, independent of our parent company. Some of our stories include affiliate links. If you buy something through one of these links, we may earn an affiliate commission.
Share
Tweet
Share