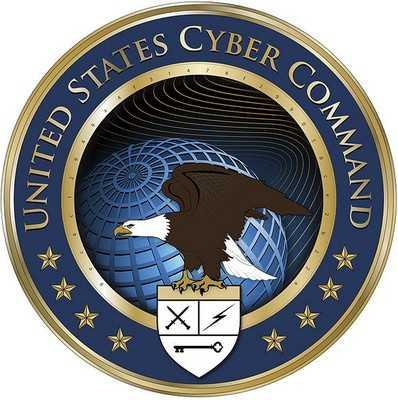 The US Cyber Command is barely out of its infancy, but it's already crossed one milestone off its to-do list, with the successful completion of its first major test run. The exercise, known as Cyber Flag, was carried out over the course of a single week at Nellis Air Force Base in Nevada, where some 300 experts put their defense skills to the test. According to Col. Rivers J. Johnson, the participants were divided into two teams: "good guys," and "bad guys." The latter were delegated with the task of infiltrating the Cyber Command's networks, while the former were charged with defending the mock cyberattack and keeping the government's VPN free of malware. The idea, according to the agency, was to simulate a real-world attack on the Department of Defense, in order to better evaluate the Command's acumen. "There were a variety of scenarios based on what we think an adversary would do in real world events and real world time," Johnson explained. "It was a great exercise." The Colonel acknowledged that the good guys weren't able to defend against all of the attacks, but pointed out that the vast majority were recognized and mitigated "in a timely manner." All told, Cyber Flag was deemed a success, with NSA Director and Cyber Command chief Gen. Keith Alexander adding that it "exceeded" his own expectations.
In this article: cyber attack, Cyber Flag, cyber security, cyberattack, CyberFlag, CyberSecurity, defense, department of defense, DepartmentOfDefense, DOD, government, malware, military, mock, national security, national security agency, NationalSecurity, NationalSecurityAgency, Nellis Air Force Base, NellisAirForceBase, NSA, security, test, US Cyber Command, US government, UsCyberCommand, UsGovernment, VPN
All products recommended by Engadget are selected by our editorial team, independent of our parent company. Some of our stories include affiliate links. If you buy something through one of these links, we may earn an affiliate commission.
Share
Tweet
Share