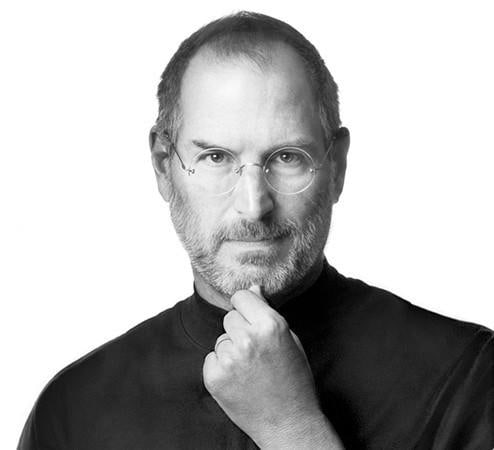 It's pretty difficult to argue that both Apple's iPod and -- to an even greater extent -- its contentious iTunes software haven't had a massive impact on the music industry. The Recording Academy has decided to recognize this, naming the former CEO and Apple co-founder Steve Jobs for a Trustees Award for "outstanding contributions to the industry in a non-performing capacity." It will be the second Grammy to celebrate Apple's contributions to the music industry -- its work in recording netted it a Technical Grammy exactly ten years ago.

In this article: apple, award, grammy, Grammys, jobs, music, steve jobs, SteveJobs, trustees award, TrusteesAward
All products recommended by Engadget are selected by our editorial team, independent of our parent company. Some of our stories include affiliate links. If you buy something through one of these links, we may earn an affiliate commission.
Share
Tweet
Share